KUMARI DEVI AT THE DISCO OF THE ABSOLUTE SHADOW

This body of work consists of two written texts and one audio-performative score. Its point of departure is the beyond-real story of Kumari Devi, the Nepali child goddess, upon entering pubercy and ceasing to be divine. 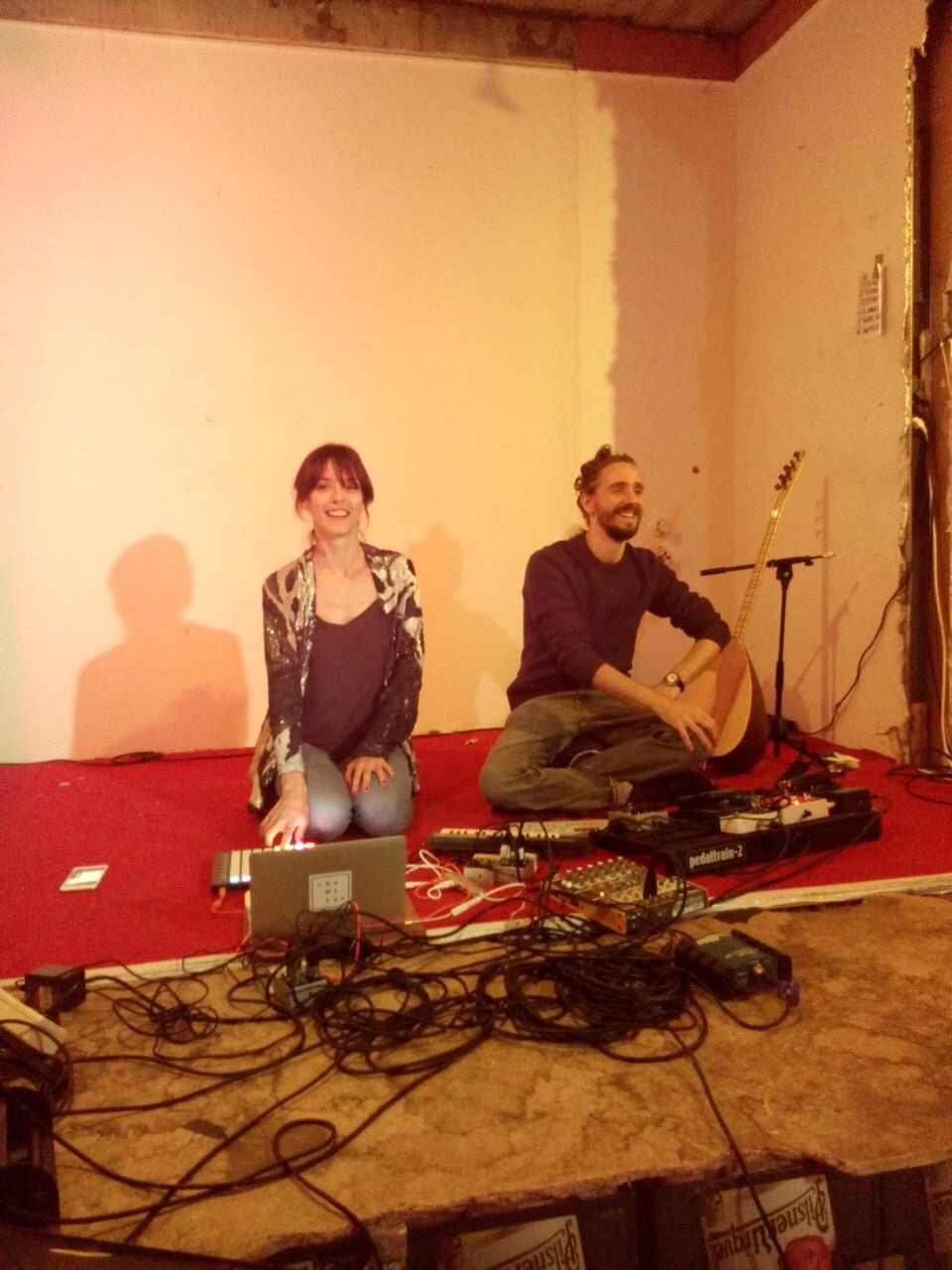 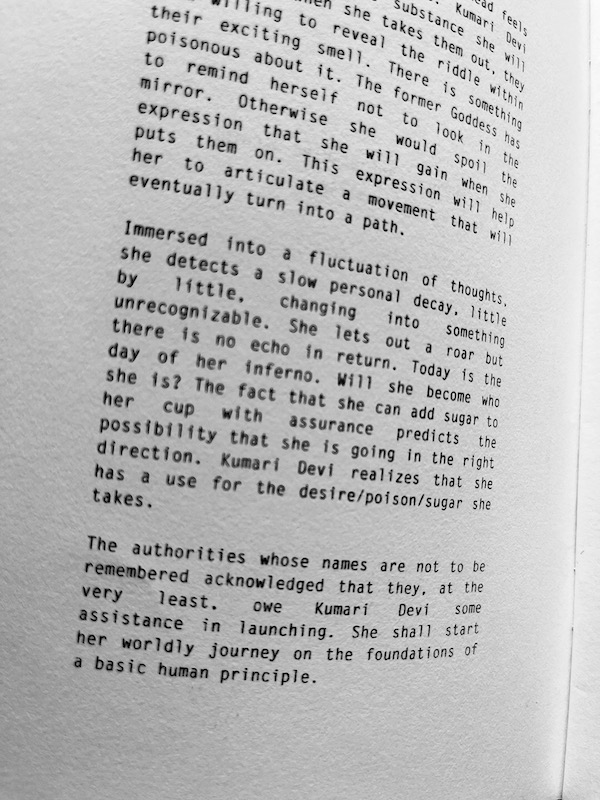 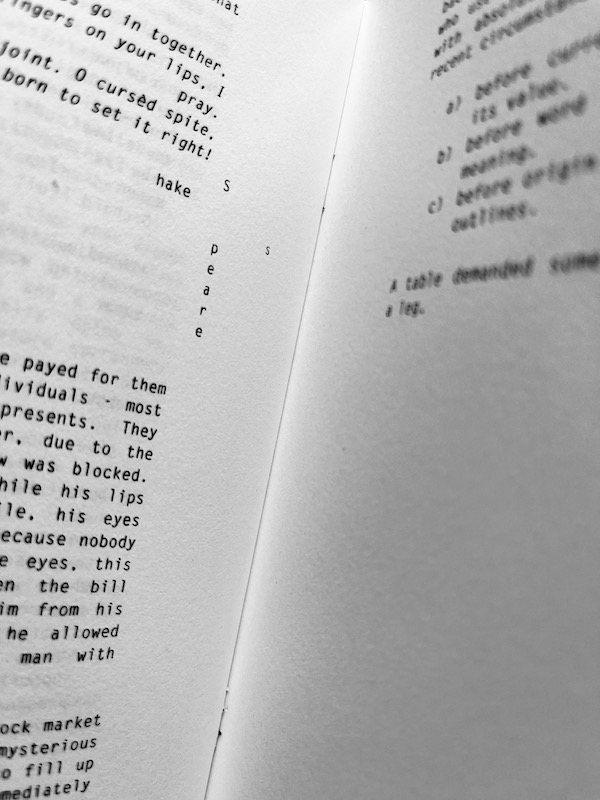 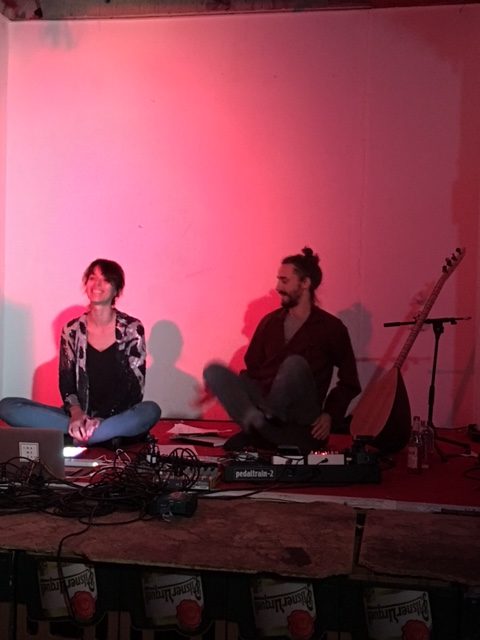 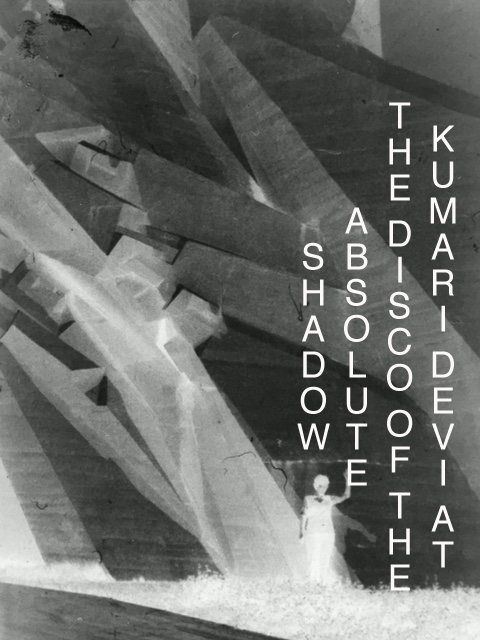 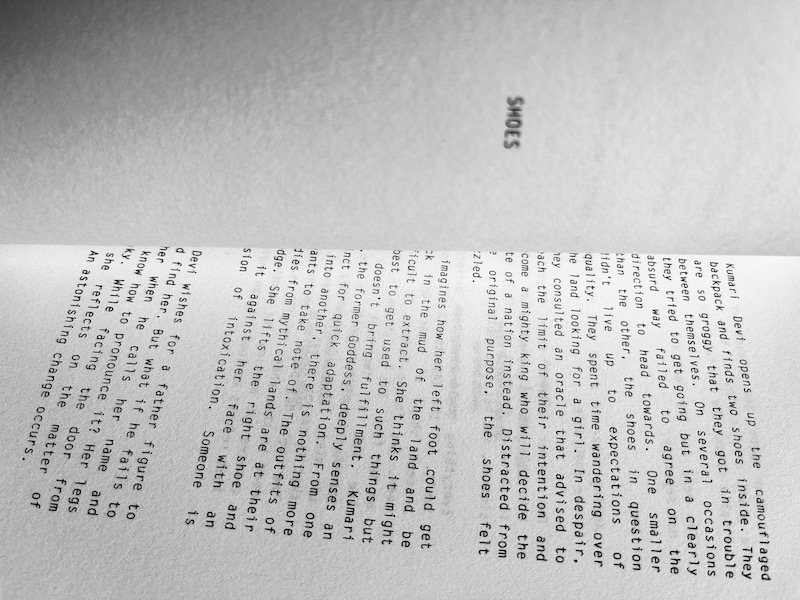 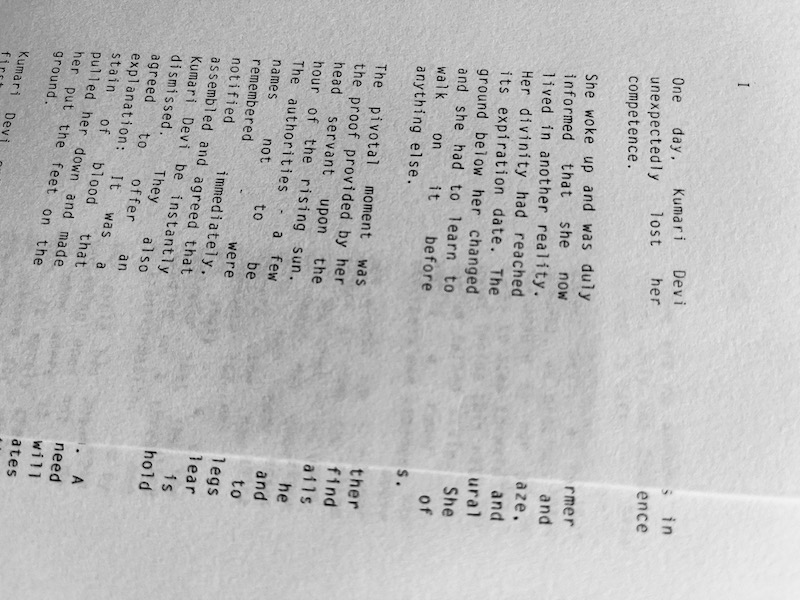