The following 20 min. radio piece has been created for Ars Acoustica (HRT-Croatian national radio) to be released in 2020. 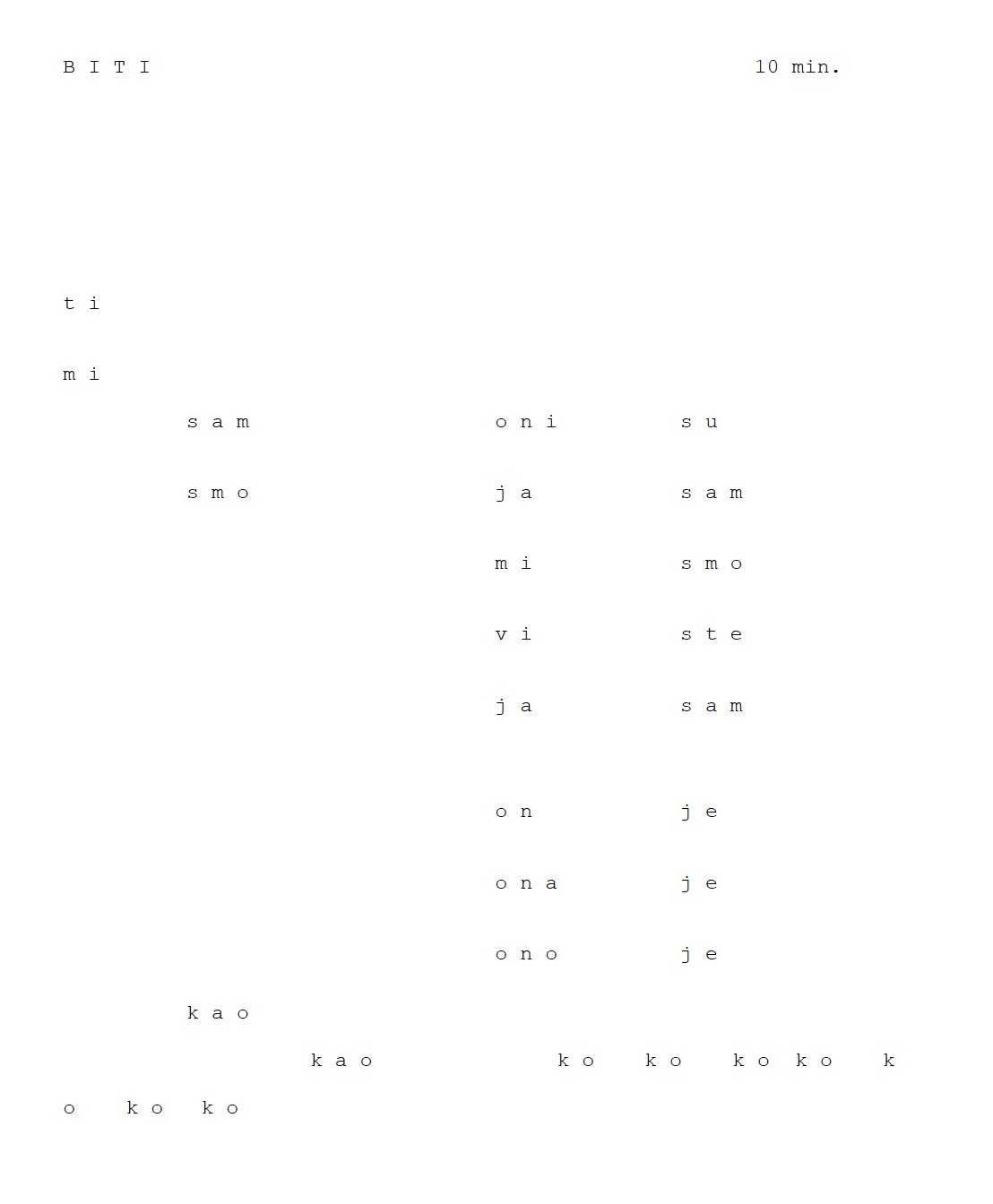 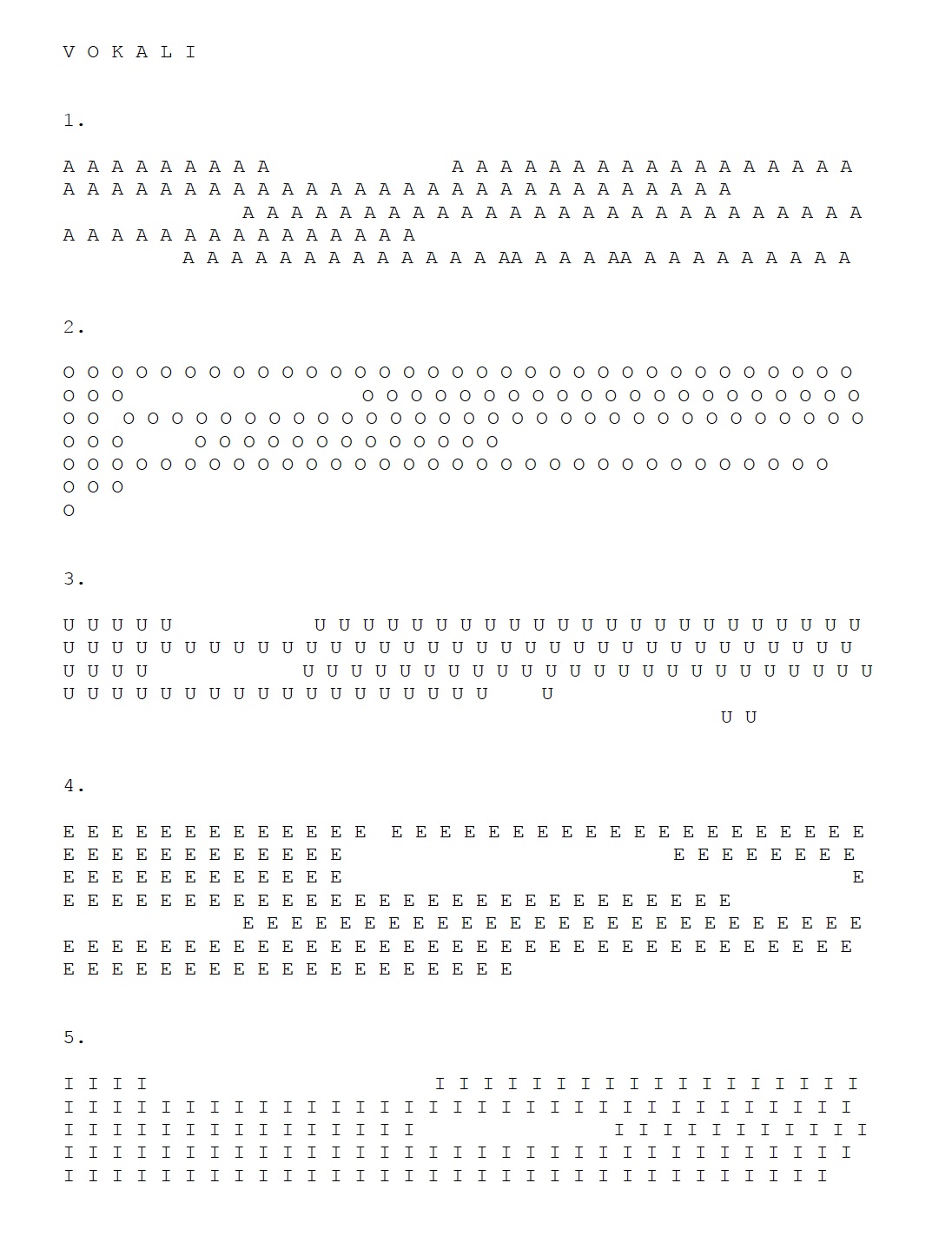